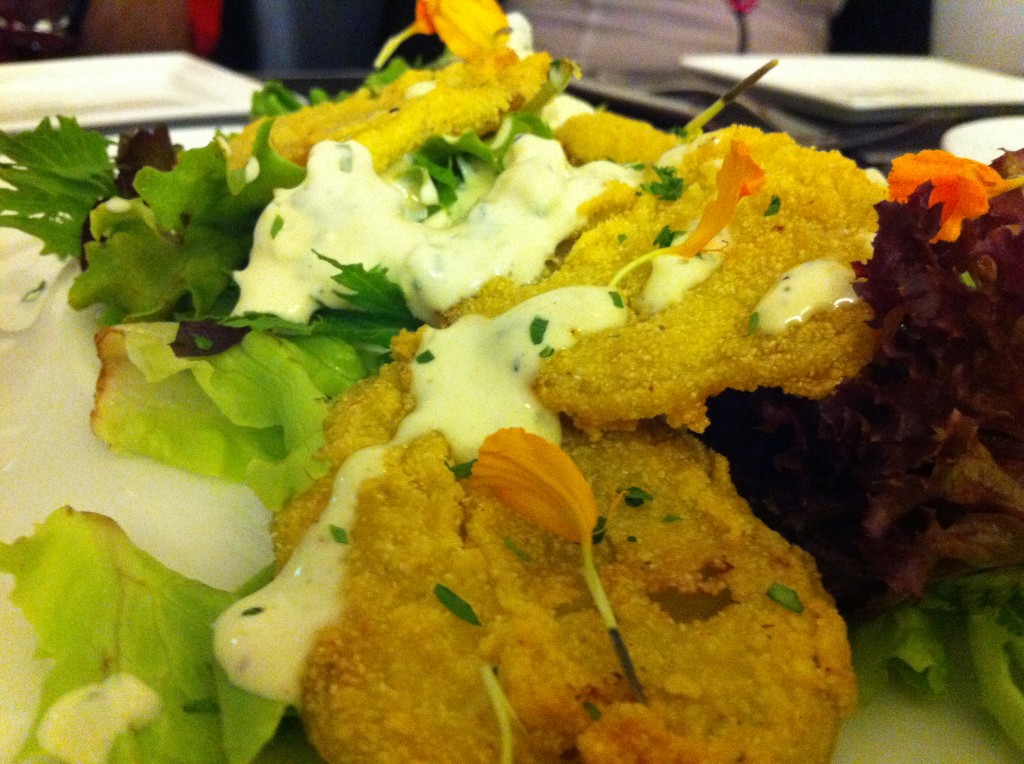 Posted at 17:23h in Cooking and Food News by Alex 0 Comments

In the 90’s, I owned a 1950’s style diner named “Surfside Diner”. I am sure you’re all saying “what fun”. Wrong! Imagine an award-winning chef being called into his newly opened diner at 8am by the manager saying “we need help with the toast machine”. What!?

Yes, Surfside Diner was in America and in an American diner you have to make about 20 choices just to order your toast. What kind of bread– bagel, white, wheat, rye, pumpernickel, whole grain, …, hi-fibre, English muffin…Would you like butter, margarine, olive oil spread,… or some new laboratory made fat substitute? Would you like jam? What flavour? And on it goes.

It’s nerve wracking in the kitchen, as every kind of bread is coming off the toaster conveyer belt and you have to get the right toppings on it and get it on the right plate. But the diner experience lives on in the USA, and now I have discovered my first diner experience in Sydney at Jazz City Diner. Fortunately, there isn’t a toast machine in sight.

It’s a little cubby hole of a place producing some killer jambalaya, mean onion rings, and great desserts. This is not your standard diner fare. Jazz City is very modern in its approach, putting some nice twists on a few regional American standards while respecting their essences. Chef Dan McGuirt puts out some lovely food for a little diner, and his Cajun / New Orleans dishes are among the best I’ve tried in Australia. The diner theme is carried through in the overall style; with the jazz influences nicely reflected in the music as well as the improvisation in some of the dishes. The menu is small, and was in the midst of changing when we were there, so they didn’t have a few items. But what they did have was in most respects quite good.

The highlight of the meal was actually the desserts. The banana cream pie and pecan pie didn’t last long on the table. For us Yanks, the trip down memory lane was good fun and our childhood memories were stirred by our waitress “Betty Joe”, though she didn’t have the “sass” that good American diner waitresses are known for. Surfside Diner had Tiffany, who, when patrons would ask at the wrong moment for a refill on their coffee, would be known to yell back, “Can’t you see I’m busy?! Get it your own self!”

Jazz City may not be like the classic style diner I owned (What, no meatloaf!?) but it’s honest food, worth a try for a fun and casual meal. Oh, they have root beer too!

Now if only we could get a good Jewish deli with pastrami sandwiches like Katz’s in New York City, I would be one happy boy!

If you like this food, make a dash for the diner. Or, if you want to learn to cook some of these great recipes, come to my “American Independence Day” cooking class.